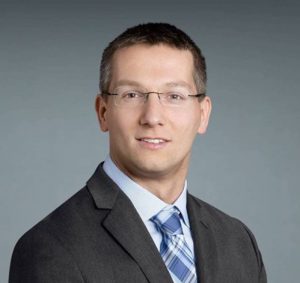 Assistant Professor at Rusk Rehabilitation, New York University. Physiatrist, President of Fascial Manipulation Association, Assistant to the President of the International Society of Physical Medicine and Rehabilitation (ISPRM) from 2012 to 2014.Scientific activity devoted to the study the human fasciae from a macroscopically, histologically and physio-pathologically point of view. He personally made over 100 cadaver dissections for research. From 2007 he organizes and personally holds theoretical-practical courses about the Fascial Manipulation method in all the five continents. Author of more than 40 in extensor papers about the fascia. Co-Authors of 5 books and co-author of different chapters of international books published by Elsevier.

was born in Tolmezzo, Italy. In 1981 he completed his Diploma in Physiotherapy and has been a private practitioner since 1982. He has studied with Ph. Souchard (Global Postural Re-education), M. Bienfait (Osteopathic techniques), A. J. Koning (Vis 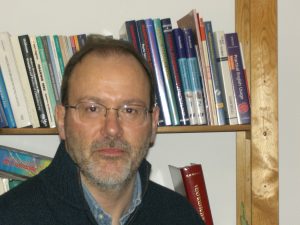 ceral Manipulation—Upledger Institute) and completed his Cyriax training in 1993. After his first course in Fascial Manipulation© with Luigi Stecco in 1997, Lorenzo has continued on-going training in this method to become an authorized teacher in 1998. He has taught numerous courses in Italy and Poland. Since 1992 he has also taught Manual Therapy techniques to Physiotherapy students at the University of Udine in Italy and has supervised a number of theses papers. He is a member of the examination commission for the course in “General RehabilitatMethodology and Manual Therapy” at the same Universit

, including one Best Poster Award and three chapters in English text. 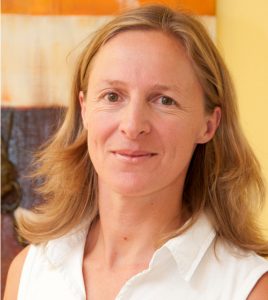 Christina Halasz is an experienced Osteopath and Physiotherapist, working in her private clinic in the heart of the Austrian mountains.
Beside that she has been teaching at the Vienna School of Osteopathy and the Danube University Krems for several years, is a member of the MIH teaching faculty (Molinari Institute of Health, London) and has become assistant teacher of Fascial manipulation in 2017.
Her special interests are fascia and gait analysis, the treatment of foot- and legproblems with Fascial manipulation and visceral-myofascial connections.